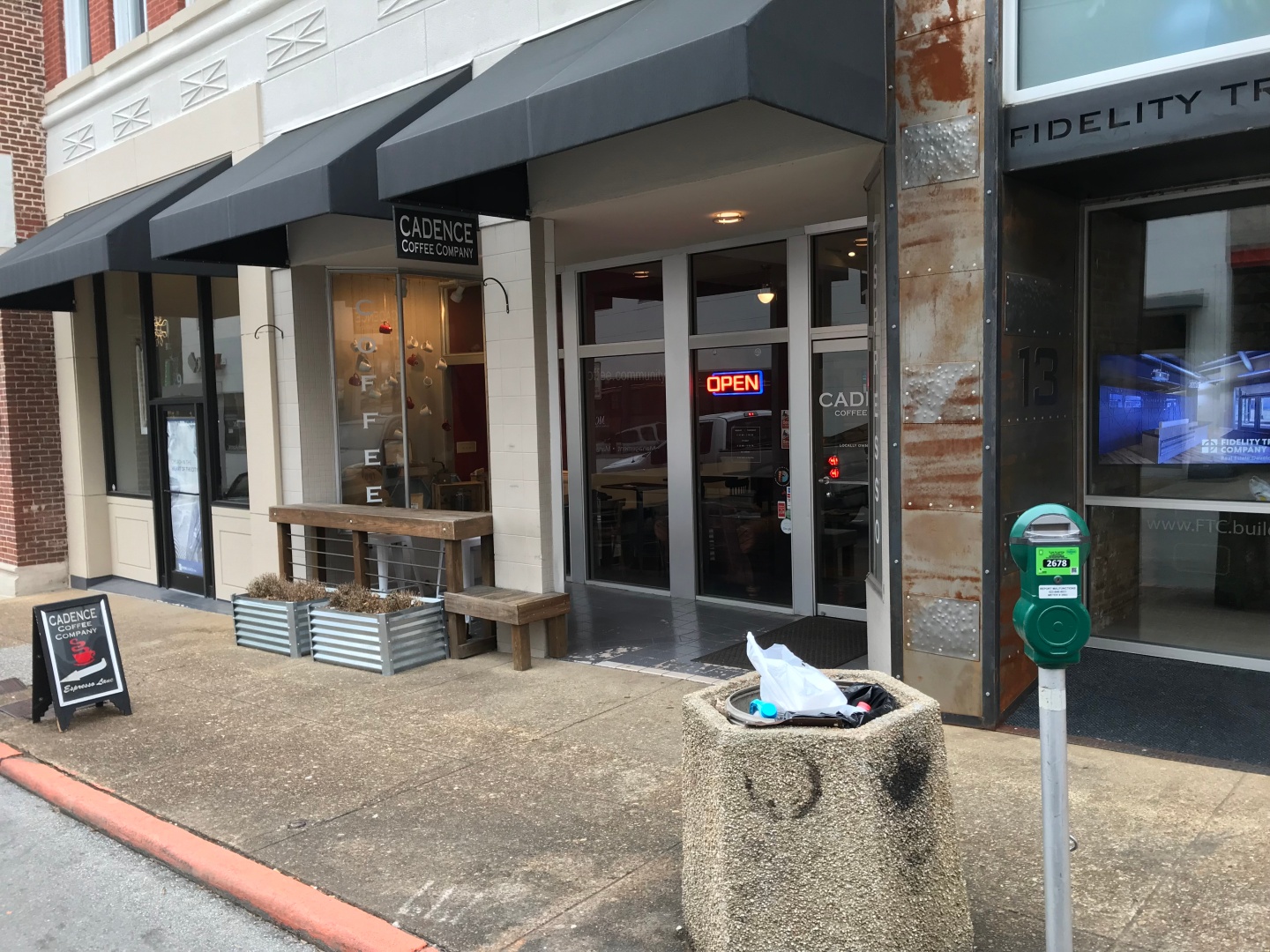 She stopped me in my tracks today.  Darlene, one of our church family members, dropped by Cadence / RiverChurch earlier and in the course of our conversation said “I just can’t bear the thought of people going through our trash for food!”  That’s what slapped me in the face.

“Who’s going through our trash, Darlene?”

She went on to explain that as she and another church family member were leaving church a couple of Sunday’s ago they encountered a man standing down the sidewalk from our doors.  He had apparently walked in earlier that morning, and saw that we were having one of our quarterly “Belonging Meals,” (RiverChurch’s version of a good ole fashioned potluck meal).  He told them that he and his friends were waiting until after we were finished that day, so they could get any food out of the trash that we might, per chance, throw away.  They offered him and his friends some food so that wouldn’t happen.

I don’t even know what to do with that.

Well. . . yes I do, and we’re doing it.  Chattanooga is blessed with some great organizations like the Chattanooga Area Food Bank, and the Community Kitchen.  Its been said that we have some of the “fattest” homeless folks in the country, because anywhere you go, on any given day of the week, someone, somewhere is feeding people.  As encouraging as that may be, it also makes it easy to say, “that’s someone else’s problem.”  But when they’re going through your trash to find food, that excuse is simply unacceptable.

So, we’ve decided to do something. 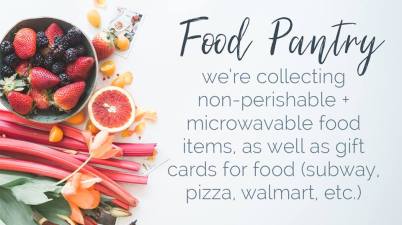 I’d like to invite you to be part of this initiative.  I’ll include some ideas of things we can use below, but we would like to provide folks with simple recipe cards, of easy prep, inexpensive meals.  Darlene and some of our other church family members want to put together a miniature recipe book, give them to folks who receive food from our pantry.  If you have a recipe you would like to share, email it to us, and we’ll put in our little recipe book.

If you want to bring in an item, we’ll give you a free cup of coffee in exchange.  Regardless of how you decide to help, know this, when you and I decide that enough is enough, we can truly bring a positive change in the lives of others.  And we’ve decided enough is enough, don’t you agree?

Here are just some things we are giving away.