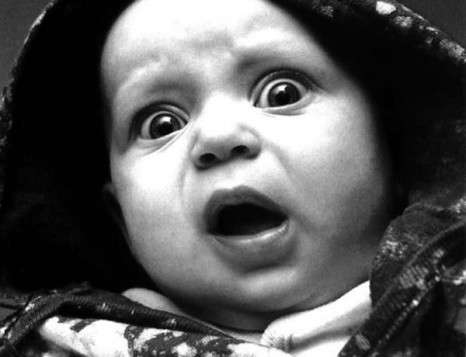 So I shared a great memory with my son this past week.  He was playing in his end of season baseball tournament, and this season I’ve had the opportunity to hang out in the dug out with the team.  Jay’s team has a head coach and two assistants, and on this particular night the two assistants weren’t able to be at the game.  The head coach asked if I wanted to coach a base, and I politely declined.

Suddenly all the memories of my childhood failures at playing baseball came flooding back to me.  I was voted least likely to succeed in getting on base.  I had fun playing, but skill and talent were never really in my reach.

Coach recruited another dad and a grandpa from the stands to coach first and third.  The grandpa stepped right up and coached third base like a pro.  The dad, however, wasn’t that thrilled to do the task.  He stood out there for one inning and didn’t go back out.  The second inning came and no one was at first base to coach.  I watched from the dug out as our kids would get on first base but struggled in making the decision to run or stay put, and we suffered through that inning.

“Somebody’s got to get out there and help them!”

“What if I tell a kid to run or stay and make our team get an out?”

These and a thousand other questions were rolling around in my head the whole time our team was playing the field, but something happened when it came time for them to go back up to bat.  Before I realized the words coming out of my mouth, I blurted out to  the head coach, “I’ll go to first base.”  “THANK YOU” he said emphatically.

My palms were sweaty, I was as nervous as a cat in a room full of rocking chairs.  But I did it.

There was one moment out there that will forever be etched into my memory.  Jayden had hit the ball and made a base hit to first.  There he was on base, and there I was “coaching.”  He turned toward second to ready himself to run as soon as the ball was hit by his team mate.  But in a split second, he turned around, looked at me and slapped my hand.  “You got this, Dad! I knew you’d be a great coach!”

How did he know I was scared?  Was I that obvious?  It doesn’t really matter I guess.  Here I was the “coach” encouraging each runner to run or stay, throwing in a “way to get here” or “great hit man.” But for a brief moment, my favorite player threw me a “five” and a word of encouragement and suddenly I felt invincible.

What are you afraid of?  What step are you scared to take?  What are you convincing yourself that you can’t do.  From one scaredy cat to another, let me throw you a little 8 year old wisdom, “You got this!”  Go get ’em tiger!