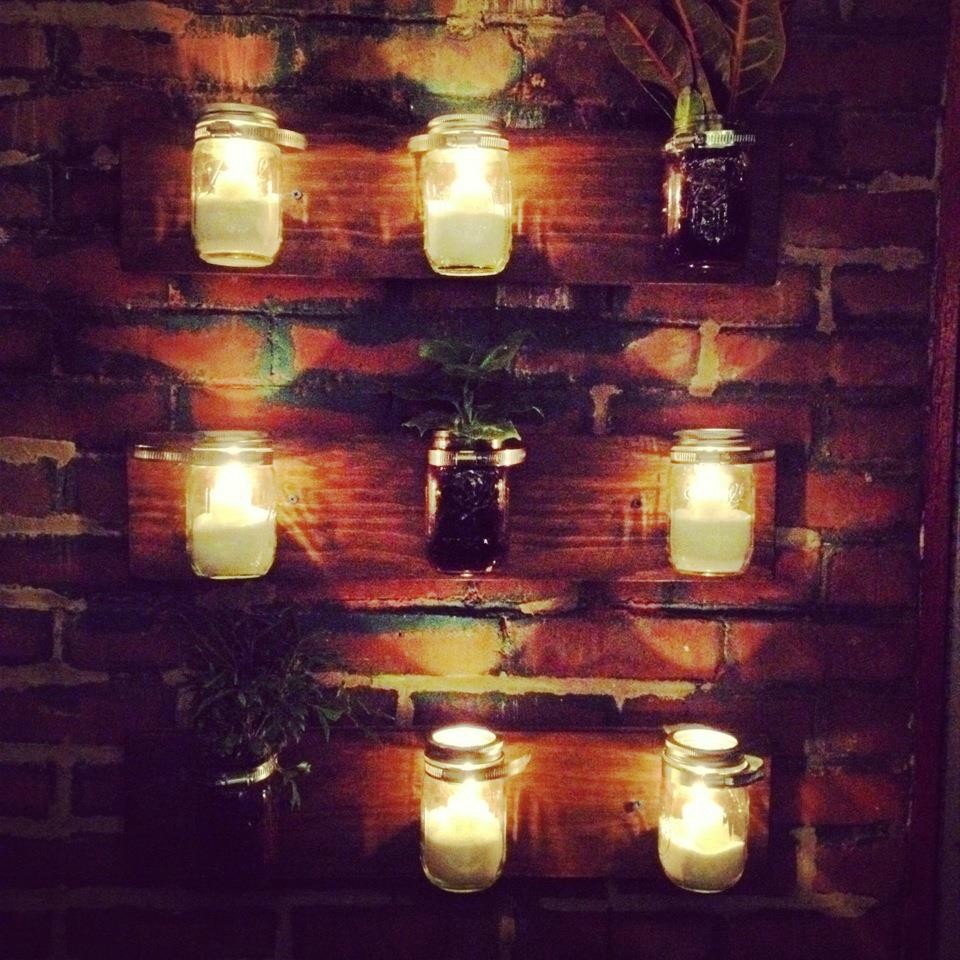 The lights were dim, candles had been lit, the music started and everyone started to sing. Above all the other voices, there rose a voice that was louder, a man’s voice.  You could tell that he had been accustomed to singing in an environment somewhat different than the environment that had been so carefully set for our Good Friday night of worship.  Some folks were somewhat surprised and looked around to see who was singing so loudly.  Some kids giggled, as did an adult or two.

Didn’t he know this was a quieter night of reflection?  Couldn’t he see that it would have been better to make his voice blend WITH all the others rather than ABOVE all the others?

None of that mattered.  He came to sing, and sing he did.

What no one else in the room knew was that this particular weekend marked the first anniversary of his wife’s death.  He misses her.  But He knows where she is.  “This Good Friday was an especially Good Friday for her,” he told me as the night ended acknowledging that this year she was worshipping the Risen Savior face to face.  As I stood across the room from Him, I was reminded of his pain, his loss, and yet I was blessed by his hope, his faith, his heart that was determined to worship in spite of his pain.

I learned two very important lessons this past Good Friday: